We are the only institution in the Czech Republic to actively support professionals in the field of dance, movement theatre and circus before and within the process of career transition. We are building up a system that will ensure appropriate conditions for career change.

The Dance Career Endowment Fund was founded by Vize tance and Taneční sdružení, two professional associations that aim at improving work conditions and professional prospects of performing artists in the field of dance, movement theatre and circus.

As defined by its statutes, the Fund’s activities focus on providing information and mediating services that facilitate career change and career development. The second major field of the Fund’s activity is to promote the establishment of a saving product designed for dancers and professionals working in associated fields.

Where we find us

The Fund’s office is at the Arts and Theatre Institute.

We are open to you on Tuesdays from 11 am to 4 pm
and upon appointment. 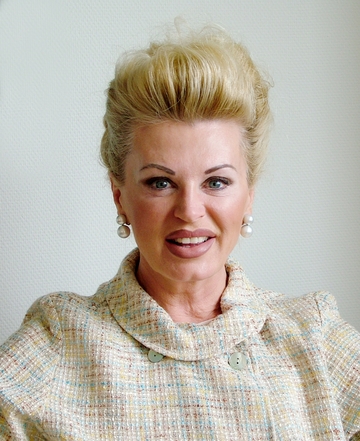 Prof. Dadja Altenburg-Kohl is a prominent philanthropist, arts collector, curator and arts benefactor, entrepreneur and doctor. She is a founder of the Montanelli Museum of Contemporary Arts, the DrAk Foundation focused on culture and health prevention and The National Theatre Benefactor’s Club.

In 2015, she was awarded the national title Patron of the Czech Culture.

“I’m concerned with material and moral gifts alike - with how we can communicate them, exchange them and thus contribute to public benefit. Philanthropy is dogma-free, it is a matter of charity and respect for the others and values that are stable and constant."

"It is an honour for me to become a patron of those who devote their lives to dance. As a form of art, it has always played a major part in my life and I admire everyone who has decided to follow a professional career path in the field. I am fully aware of the frailness of their inner world and how much it matters that they are in good health. Dancers need charmed and faithful spectators but they also need adequate remunerations for the extremely hard work they perform, all the more as their careers are, by nature, limited in time. Once they quit, our support in career change is necessary. It is out of respect for the profession that I am extremely joyful to be the patron.” 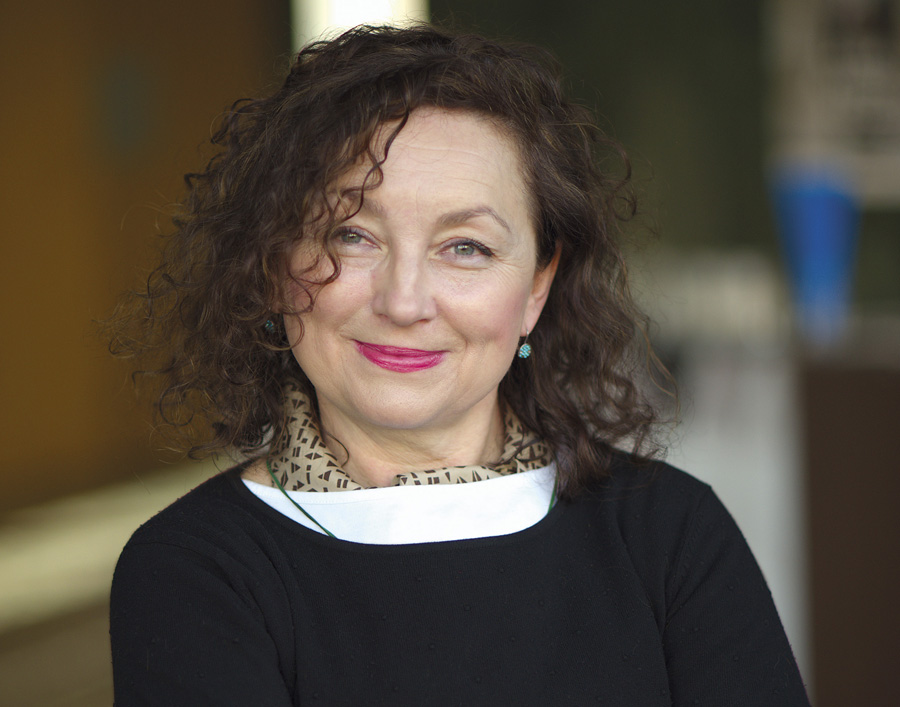 Jana has been active in the field of dance for many years, her engagement assuming multifarious forms. A graduate of theatre and film science at the Faculty of Arts of Charles University, she has been working at the Theatre Institute since 1989, where in 2006 she founded a dance section specializing in complex and expert support of the dance genre. From 1993 to 2005, she was teaching the history of dance at the Duncan Centre Conservatory. She is a co-founder and program director of the Dance Film Festival. From 2005 to 2013 she was editor-in-chief of Dance Zone, a magazine devoted to dance critique. Her work is regularly published in Czech media, she authored several studies that were published abroad (such as European Dance since 1989 – Communitas and the Others, Routledge 2014). She is one of the authors and an executive editor of a monograph Dance in the Czech Republic (2010) and an author of The Future of Professions, a study with which she contributed to the project Thematic Network for the Applicability of Performing Artists. She presided the professional dance organization Vize tance z.s. and the administrative board of the Dance Career Endowment Fun 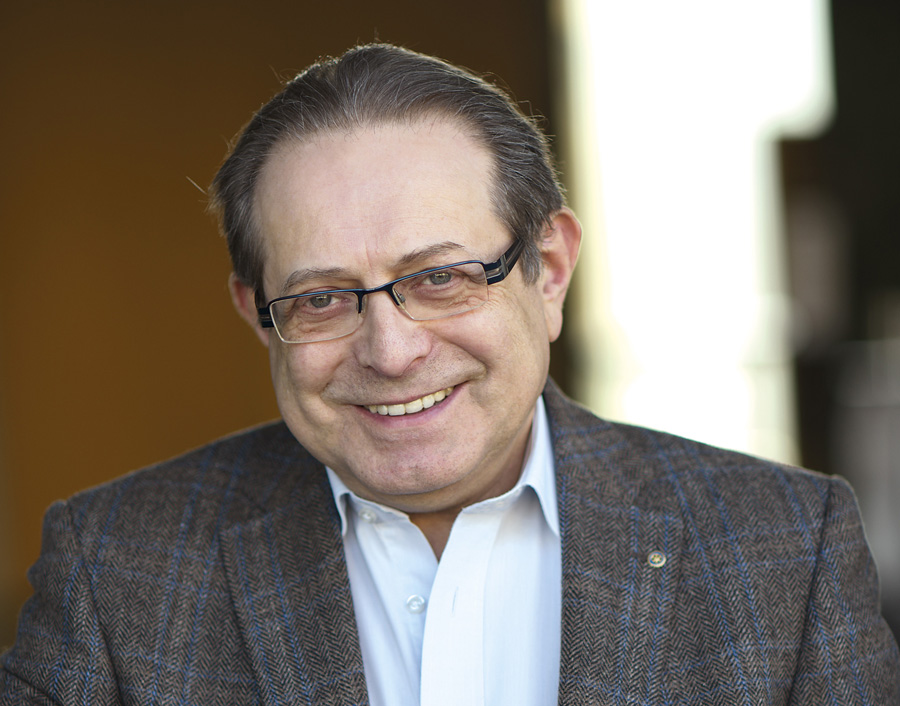 A graduate of the dance department at the Conservatory of Prague, he was a dancer at the Musical Theatre in Karlín (1971-79). He further studied choreography at the Music Academy of Arts in Prague under the tuition of Jiří Němeček (1975-79) to later become choreographer at the National Theatre in Ostrava (1979-83). He undertook a number of apprenticeship programs, for example in Poland, Belgium and France. He was choreographer and artistic director of the ballet at Karlín Musical Theatre (1983-90) and the National Theatre in Brno (1991-2004), assuming the function of director at the latter institution from 2003 to 2007. As of November 2007, he was advisor of the director of the National Theatre in Prague and, following the return of Laterna Magika under the management of the National Theatre, he was appointed its artistic director. He was a teacher of choreography and ballet dramaturgy at the Janáček Academy of Performing Arts in Brno (1994-2011) and the Music Academy of Performing Arts in Prague (1995-2006).
He authored around 140 choreographies for ballet, opera, operetta, musical and drama productions in the Czech Republic and abroad. He regularly sits on juries, administrative boards, collegiums and commissions, such as the Thálie Award, the Committee of the Professional Theatres Association, commission of the Czech ITI Centre and the grant commission of the Czech Ministry of Culture. He founded and for many years presided the Dance Association of the Czech Republic, for many years he organized dance festivals around the country. Among his long term professional interests are copyright protection and second career of performing artist. 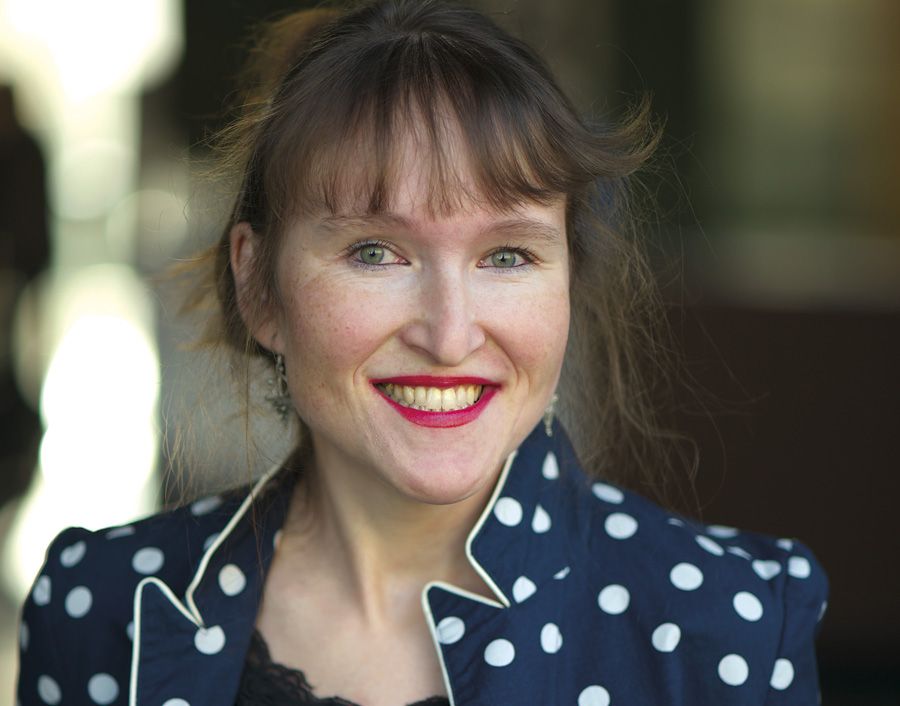 A graduate of aesthetics and theatre studies at the Faculty of Arts of Charles University, she worked in research at the Theatre Institute and later changed for a marketing position in a private company offering finance products. Most of her career is a free-lance one, nurturing her expertise in career change. Since 2012, she has been working as a coach with two levels of coach training reached so far: Certificated professional external coach (2012) and systematic coaching training (2014). As a coach she focuses on career and life counselling, entrepreneurship, personality development and creativity, with most of her coaching sessions made-to-measure for people and situations related to performing arts. She’s a long-time journalist writing on culture, business and personality development, she devoted many years to theatre and dance critique and opinion journalism as well as teaching the discipline of critical writing. In the past, she was a member of expert commissions and was involved in international projects. She has authored or co-authored a number of non-fiction works related to the field of performing arts. 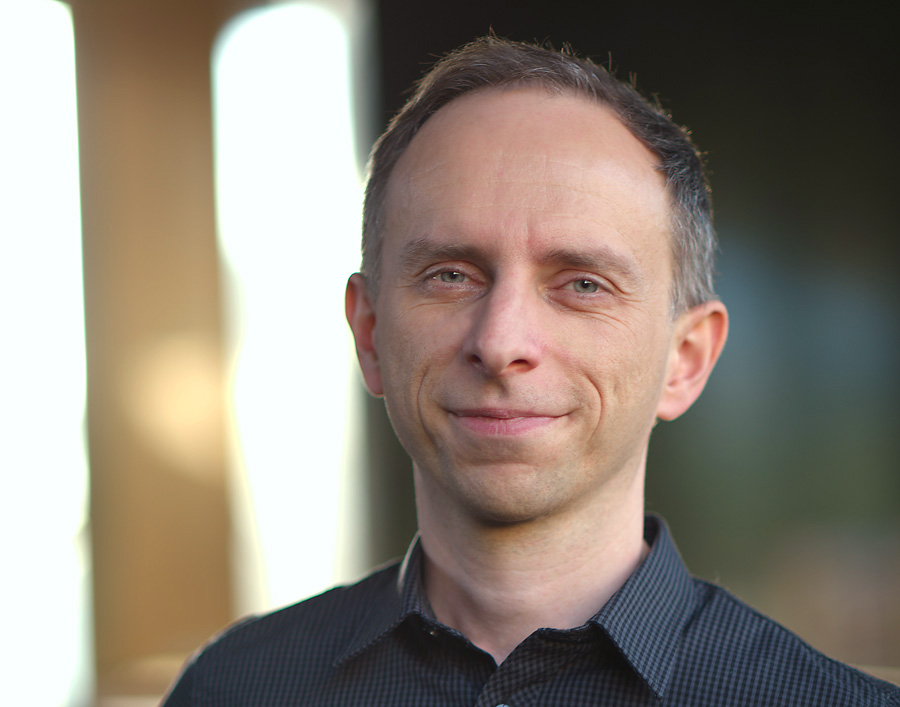 A graduate of Theatre Studies at the Faculty of Arts of Charles University, he took a retraining course in Library Studies and Information Sources. From 1998-1999 he was editor-in-chief of Dance Journals, since 2000 he has been working at the Arts and Theatre Institute. Over time, his dance critiques were published in diverse media, among them Taneční actuality, Dance Zone, Theatre Journal and the webzine Opera Plus. He has edited and co-written the work Different Shores, Choreographer Jiří Kylián between Haag and Prague (2011), he is also co-author of the work 100 Years of Rokoko Theatre (2015). His investigation into the social aspects of the Czech dance field starts with the projects Plan for more Effective Support of the Arts 2007-2013 and Human Sources and Employment 2007-2013. He further developed his analysis of the issue in a number of works, among them A Study of Further Employability of Artists (2012, co-authored by Václav Riedelbauch), The Analysis and Description of Good Practice in the Czech Republic (2014, co-authored by Jana Bohutínská) and The Transformations of the Job Market / Job Comparative Analysis / The Contributions and Dispositions of Artists for Work in Non-Artistic Fields (2015, co-authored by Jana Návratová). 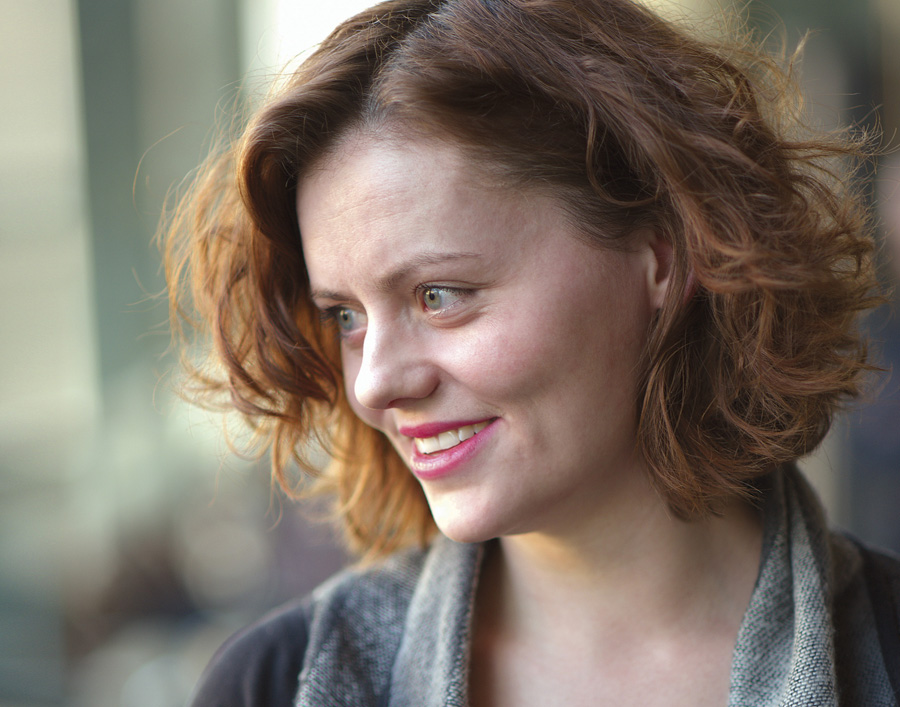 Petra has been member of the Fund’s team since its formative phase, with expertise in the field of second career acquired with her involvement within a ESF-funded project Thematic Network for the Applicability of Performing Artists (2013-2015). She is a graduate of a Bachelor program Economics and International Commerce Management at the Technical University of Liberec and a Master program Theatre Production Management at the Theatre Academy of Performing Arts in Prague. In 2012, she undertook a fundraising apprenticeship at Passage Theatre, New Yersey, USA. Since 2011, she was involved in the production management of a number of events, mostly festivals, among them the Prague Quadrennial 2011, Zlomvaz festival 2012, the International Dance Day 2011-2013 and the 2013 and 2015 editions of the Dance Film Festival. As of 2011, she has been working for the prominent Czech dance company 420PEOPLE as a production manager and fundraiser. The same year marks the founding of her own music-theatre festival in Vamberk, one to focus on the cultural revitalisation of the town and to support NGOs with social agendas in the region.

Vize tance (Dance Vision) is a professional association of experts from the field of dance, movement theatre, circus and related artistic disciplines, including managers, theorists and critics. The association’s agenda includes representing the field’s interest in negotiations with national and local authorities, co-formulating cultural strategies, lobbying and awareness raising, enhancing the development of the field in the Czech Republic and coordinating expert debate within the community. The aim of Vize tance is to help improve the working conditions of free-lancers, boost the quality of education and infrastructure alike. The association coordinates the nationwide celebrations of the International Dance Day, thus promoting dance and its social importance.

The Dance Association of the Czech Republic was founded in the year 1990. It s members are dancers, choreographers, teachers, critics and other personalities of the Czech dance field, mostly ballet. The association’s main activities include regular organization of national and international dance and choreographic competitions and the young dancers market which facilitates the employment process for dance graduates. Furthermore, the association is an expert authority in the field of employment relationship in the domain of Czech ballet. The association’s representatives take part in grant procedures and co-devise strategic materials. A long-term field of interest of the association is the social and economic status of dancers.

Being a dancer is one of the most demanding and risk-involving professions. As a dancer, performer, acrobat or mime, one’s main working tool is the body and it is exposed to enormous stress as well as risk of injury. Professional dancers undertake highly demanding specialized education programs and are obliged to train hard during the whole of their career. The competition in the field is ever rising, while the average age of active dancers is decreasing.

The 1996 pension reform dismissed the preliminary pension for dancers. Consequently, they leave their dance careers with no support or services at hand. On top of that, an average salary in the field of performing arts is one of the lowest ranking incomes nationally, making it very hard to create financial reserves.

This situation made professional organizations address the issue of second career a few years ago. One of the stepping-stones of the initiative was a project called Thematic Network for the Employability of Performing Artists, supported from the European Social Fund and carried out in collaboration with the Centre for Development of the Union of Employers’ Association. The project covered a number of research initiatives and studies, international conferences and a pilot project of career counselling for performing artists. The situation in the field has been thoroughly analyzed, arguments have been gathered and first steps taken for practical solutions to be implemented.